A reported physical effect and illness by many US Government Department of State employees assigned to The US Mission in Havana, Cuba – The ''Havana Syndrome'' is still not fully understood. Beginning around 2016, various Workers stated that they were all experiencing severe headaches, vomiting, loss of vision and other ‘’unusual physical reactions’’, when working at The US Mission. Naturally, owing to the number of persons reporting issues, The US Health Department conducted a series of experiments and research into a probable cause. The initial Mission building was scrutinized for contaminated paint or building supplies. Nothing unusual was found. Air quality was tested as well as just about every object inside the structure. Absolutely nothing was found ‘’amiss’’. But by 2018, the medical condition still progressed. This led some to theorize that Cuban Government Sources were using some form of ‘’advanced weapon’’ to terrorize US Staff at The Mission. Some theories advanced where a form of ‘’sound machine’’ was being used which caused the effects on Humans. And while ‘’Sound Weapons’’ have been experimented with by MANY Countries (with even The US Navy and Coast Guard having used prototype devices), nothing matching the general physical effects has been advanced. As of 2022, a Report by The US Central Intelligence Agency (CIA), could find no proof of such a weapon or device. However, steel plating and relating ‘’sound proofing’’ measure have since been installed inside the building. No recent reports have been made Public as to IF the measure ‘’worked’’. 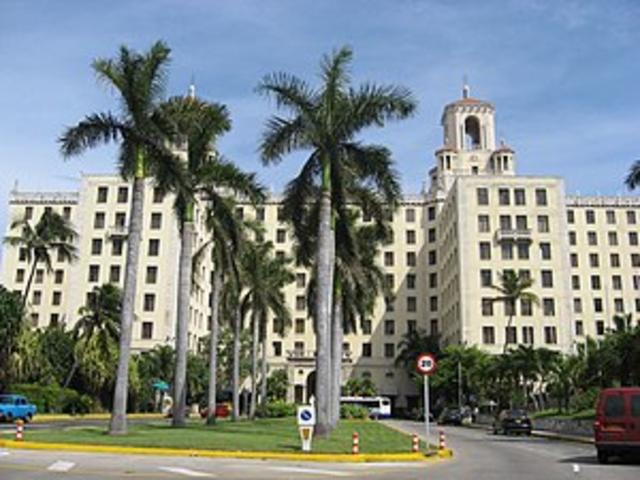