Beginning in 1987, Florida Contractor Ed Walters (living in The Town of Gulf Breeze), was at the center of one of the most controversial UFO sighting flaps of the last (then) 20 years. A UFO (seen mostly in the early morning hours), was constantly near his house and beach. This went on for 3 straight weeks. Walters captured each and every contact on camera. What result was some of the most clear and highly-details pictures of an UFO. The Gulf Breeze Photos were seen all over the World and made Walters an instant Celebrity. Several books, movies etc all went to his fame. It was not until 2003 that Investigators found a highly complex UFO model (claiming that Walters used it to hoax people into believing his story). Walter claimed he was set up and that the model was planted. Much of his testimony was discredited. It should be noted however, (regardless if you believe Ed Walters or not), about 100 OTHER Residents of Gulf Breeze (including Police Officers) reported similar encounters. Those who did take photos are not as clear (but do look similar). You be The Judge Real or Fake! 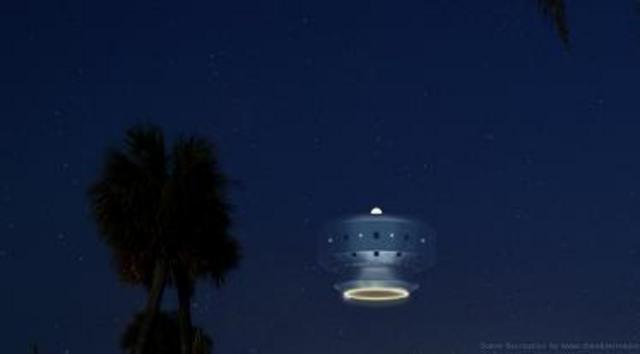