Many Countries have reports of strange ''Hairy Creatures'' – which resemble to a degree the famed ''Bigfoot'' sightings of The World. Unlike those gigantic Beasts, most of these Brings are small and are often referred to as Dwarves. On particularly weird report come from The Isle of Fiji (Lautoka Village) in The South Pacific, and range from the 1990s to the early 2000s. The Island of Fiji is NOT a large land mass and most of it's inhabitants (both animal and man), are well known. So when reports from Native school children of roughly (6) ''Hairy, 4-foot Beings hiding behind the school house'', The Men of The Region were concerned. The Beings were quite unnerving in appearance as well. In addition to being covered in hair, The Creatures had ''large, insect-like eyes''. Some accounts have the ''eyes glowing'' as well as ''snarling fang-like teeth''. Islanders launched a search of the Island, but found nothing. But Fiji does have a series of underground, lava created tunnels as well. Those Investigators of such strange events cite that perhaps The ''Fiji Dwarves'' may be a genetic ''miscue'' of Humanoid evolution, who evolved in the ancient caves (perhaps drawn out into the open by the need for food or other natural disaster to Their existence). Still more see The Dwarves as being possible ''Alien Life'' that crashed on The island centuries earlier and trapped – evolved into The Beings. And of course there are Those who state that the Children simply ''made up'' The story for attention. Which Side Are You? 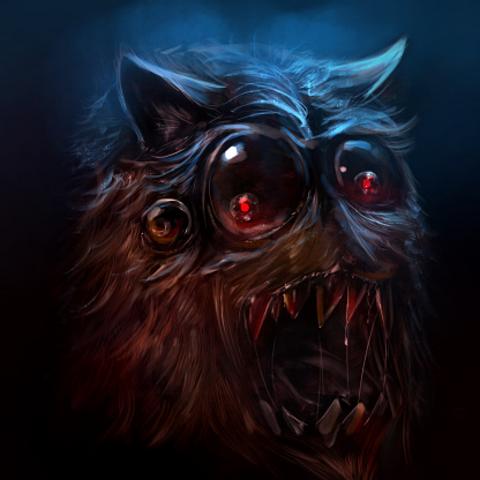