Reported in Denison, Texas on January 25, 1878, by cattle farmer John Martin. While on his range, Martin stated he saw a "Large, ball-like Object traveling at a "marvelous speed" - in the skies over his lands. Martin watched the Object for over 20 minutes. Finally climbing to an altitude where he could no longer see it, he would later report his encounter to a Reporter of The Denison Daily News. The descriptive phrase "saucer" is credited as being first printed with relation to UFOs sightings. It would not be used again until Kennett Arnold's 1947 Mt. Rainer Sighting. 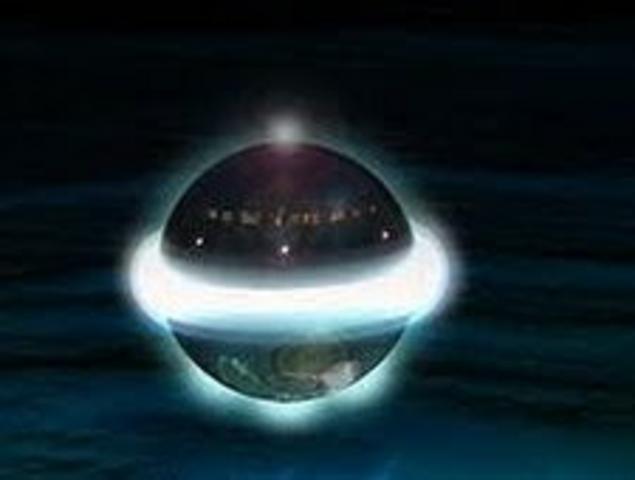