In 1952 (over Ontario, Canada) thousands of witnesses reported a Circular Object flying through the skies. The Object glowed brightly before a tremendous explosion enveloped it. After the explosion, a Bluish Rain was reported in the area. Investigated by Canadian Authorities (Air Forces) almost immediately, no Debris was found (but the Blue Rain was somewhat radioactive). No persons exposed to the liquid got ill (at least none that was reported). Much later, Government Sources doubled down when pressed on the incident, citing a ''crash'' of a ''secret balloon experiment'', carrying various ''chemicals and gases''. 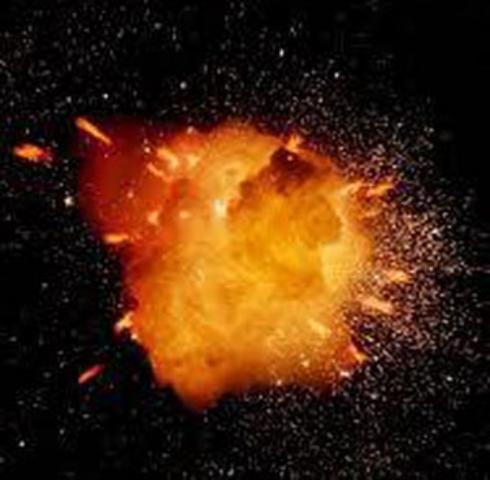