In American State of California, back in 1991 (and happening sporadically until 1993) – Residents of the Southern portion of that State ''experienced'' a series of incredibly loud sound ''explosions'' which ripped through the early morning hours of September. So loud, that local Science Universities recorded the noise traveling 50,000 square kilometers. In addition, the ''sound'' caused ground motion devices (used for seismic measurements), were recorded between 2 and 4 on The Richter Scale of Measurement. Windows shook, books fell off shelves, etc. In addition, animals acted strangely (hiding under beds, cars etc). Science initially could not explain the source of the ''Mystery Booms''. Only after a saturation of local News Media (Print and Television) – which became National at a point, did Science state that the Boom was ''probably'' generated by Military Aircraft. However, when pressed – The Military stated nothing was ''in the air or launched''. The aircraft explanation led to the open discussion of the previously reported ''Aurora Project''. This was a Top Secret experimental Aircraft which was developed (supposedly) by ''Reversed Engineered'' Alien Technology. So secret, that many linked ''Aurora'' to the hundreds (if not thousands) of ''Black Triangle'' Sightings reported all over The World. Others cite that perhaps, The Booms (which happened mostly in the early mornings or very late night), were the result of possible Alien Spacecraft, traveling at speeds simply unattainable by ''Human'' means – thus generating a form of sound barrier penetration. Although 1991 was the banner year for The California Mystery Booms  they did not go on much farther past 1993. To date, no concrete explanation has ever been advanced to the satisfaction of those who experienced them. 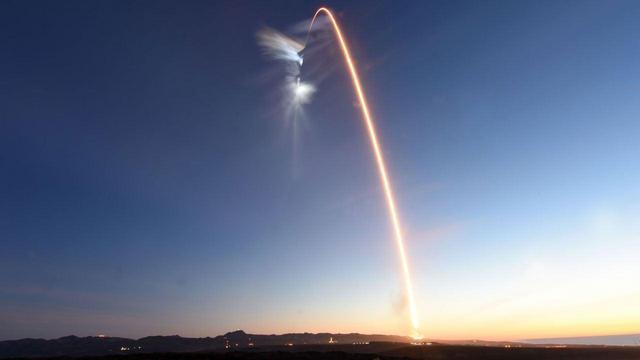