A somewhat obscure portion of The Arthurian Legend Cycle, ''Broceilande'' as a mythical enchanted forest, which was ''created'' by The Enchantress Morgan Le Fey. Said to be ''located'' in what would become Wales, this Region was shrouded in mists and ice. It would serve as the primary prison for The Magician Merlin, when Morgan cast a ''Sleep Spell'' over Him. As such, Merlin would vanish to time (or perhaps immortality). Some Arthur Scholars alos place Broceliande in Brittany and even Germany is mentioned. First recorded in the non-canonical 12th Century French Epic ''Roman du Rou'', the Forest would serve as the foundation for the concept of many ''Enchanted Forests'' found in most Fantasy Literature. 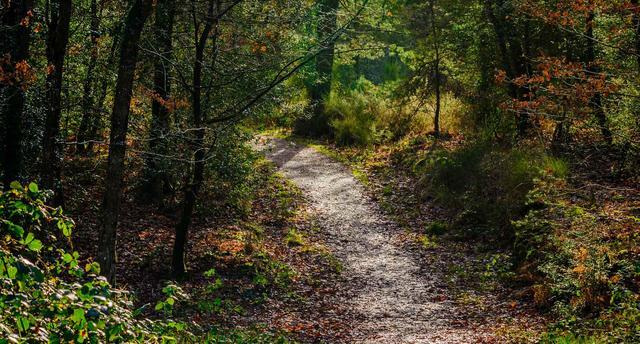