Peru....1965. Two Men driving down a lonely jungle road near Arequipa noted a ''strange stand of glowing bushes'' off the road. As Their vehicle approached, The Men saw an eerie sight. The so-called ''bush'' was clearly a ''living creature''. The Men could not understand why the 6-foot tall ''bush'' could be moving. As Their car headlights illuminated the ''creature'', They saw ''It'' turn and ''look towards them., The creature had a ''single eye'' and ''froze'' when it was ''noticed''. As The Driver began to open His door and exit the car to investigate, the entire area was illuminated in a ''bright, white light'', The Men looked up into the sky (over them) – to ''see'' a ''large glowing disk-shaped Object'' hovering. Unknown to The Men, the ''creature'' simply disappeared, as if to have been ''beamed aboard The Craft''. And while the two Men were frozen on shock, They eventually ''snapped out of it'' and continued on Their way. Not thinking that They would be believed if They told Their tale, the two remained quiet for many years before telling others. Naturally, NO ONE BELIEVED THEM, RIGHT? 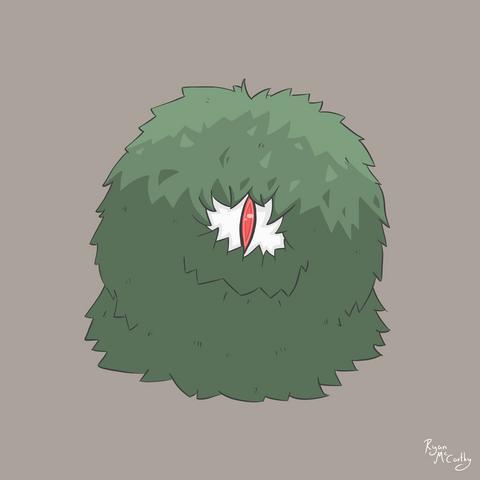