Another reported Humanoid-like Alien Race that it is ''claimed'' to  have visited us on many occasions, The Telosians originally were also a Human/Alien Hybrid that escaped from Earth just prior to The Great Flood (of The Bible accounts). It is said that it was they would found the mythical Kingdom of Lemuria and may have also influenced The Mayan and Aztec Cultures. The Telosians are also credited with showing Ancient Indian (Hindu) Kings how to make the legendary Vimanas - or Flying Craft . Many Cultures have identified several ''God Races'' in Mythology who are suspiciously ''Tall, Fair Skinned Beings'' with ''Blonde Hair and Blue Eyes''. Often said to have ''come to Earth'' on ''Discs of Light'', They have a keen understanding of Humanity and how to ''advance it'' (peacefully). Several Planets in Our Solar System have been identified by ''Believers'' as being ''Home'' to The Telosian Race. Venus and Jupiter being two contenders. It should further be advanced that with all These Ancient Cultures, contact with The Telosians happened Centuries before ANY European interactions. So again, just WHO WERE The Telosians? 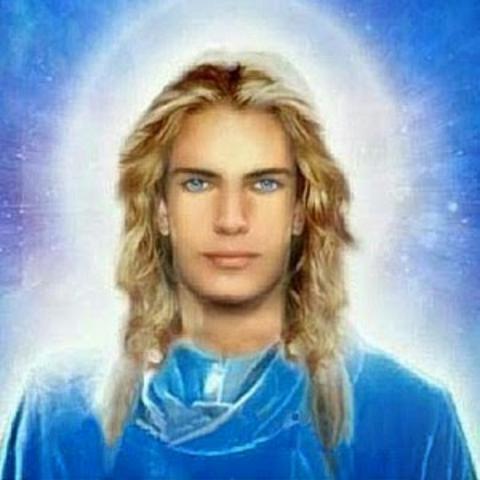