''Project: SERPO'' is an alleged ''Ultra Secret'' Department within The US Government (possibly overseen at one point by The US Air Force. Formed as a result of the ''Crash'' of an Unidentified Flying Object at Roswell, New Mexico in 1947. As the story goes, The Craft contained Alien Occupants all of which only one survived. The Alien was cared for at a Top Secret Installation (possibly Area 51 in Nevada) and The Department was tasked with retrieving as much intelligence as they could from their ''Guest''. Later, ''contact'' was established with The ''Home World'' of The Alien (a Planet called ''Serpo'' in The Beta Reticuli System). Hence the ''name'' of The Project. With The Alien finally released and taken Home (possible the famed Wright Patterson AF Base Incident ), The Serpo Race (said to be ''Greys''), have regularly visited Earth - with their contacts and abductions fully ''authorized'' by The US Government (and perhaps more!) Much dis-information has been spread concerning IF Serpo is real or possibly a Government ''False Story''. Many Persons have come forth, but most have either been discredited or have simply disappeared. In 2005, Government E-Mails were accidentally released which detailed some of The Serpo Project (which is still very much active it seems). 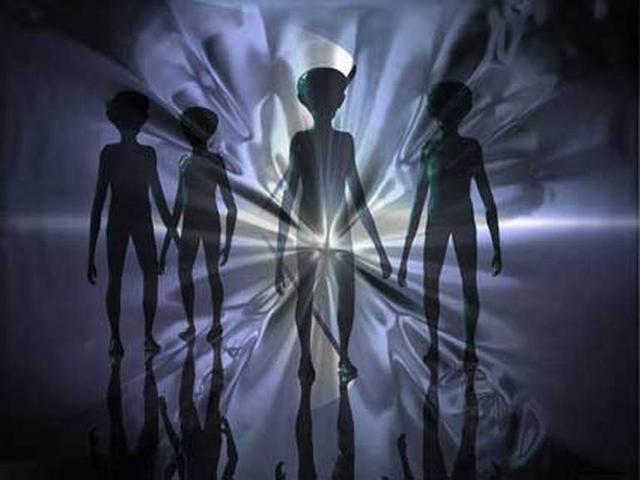