The information regarding these Extraterrestrials was gathered by the ''notorious'' Billy Meir of Sweden during his many supposed Contacts (and hundreds of very clear and startling photographs) with them. The Pleiadians are reputed to be a Humanoid Species with a ''Human appearance''. They claim that their Culture was founded some 225,000 years ago in The Pleiades Star System (hence Their name). They have monitored Earth and even lived among us (as Leaders o many Ancient Cultures thru Our History, according to Meir). They claim to have influenced our Culture, Religion and even evolution. It is said that an average Pleiadian lives for about 700 years. They are supposedly also part of a larger Federation of Planets which is monitoring (and apparently VERY worried) Humankind and it's development. And while most Skeptics have (years ago) dismissed much of The Meir Case and His ''proof'', just as many believe His tales of contact with The Pleiadians. 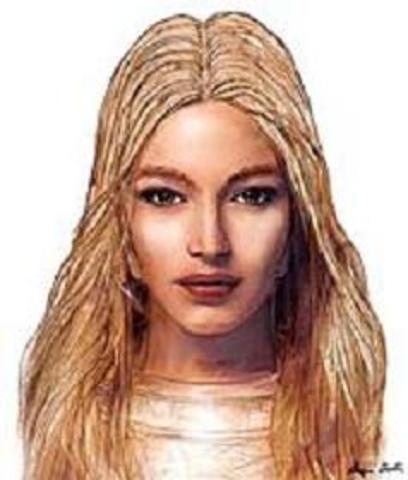