The ''Thelema Religion'' of Aleister Crowley (Occultist), was based on the incorporation of MANY Pagan and Folk Religious Practices and Beliefs. As We have seen, His ''Book of The Law'' (1904) classified ''Obeah and Wango'' as a ''pseudo- Ritual''. Taken from The African Igbo Peoples, ''Obeah'' was translated to mean ''Magic'' with ''Wanga'' a type of Talisman or related article. The Combination of the two was seen as ''Conjuring Magic'' among The Igbo. Crowley attached his Thelemic Rituals to several Ceremonies which were closely related to ''Obeah and Wango''. 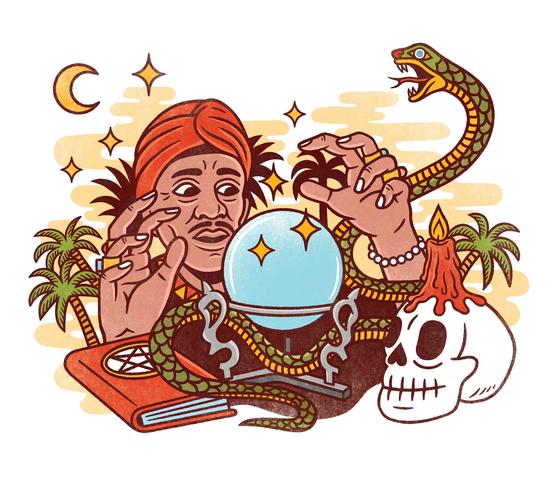