''Muti Murder'' or more appropriately called ''Medicine Murder'', is a largely outlawed and condemned ''Folk Magic'' Practice found mostly in Southern Africa. Used by several Tribes, it was the ability of a ''Healer'' to capture a Victim (or even purchase one) and use Their body in a ''Healing Formula'' (combined with various ''magical herbs''. Normally, small Children or infants were chosen. Taken to a secluded spot, The Victim was brutally tortured and made to suffer. It was thought that the very ''screams'' of The Victim ''activated'' the ''magic''. Once killed, various body parts or organs were taken and cooked into a type of ''broth'' or paste. An while some ''cures'' required the consumption of the ''elixir'', it was normally spread onto the affected (sick) person's body. Perhaps, by some accounts thousands of years old, the practice is now internationally seen as outlawed, but the apprehension of such ''Practitioners'' is difficult at best. 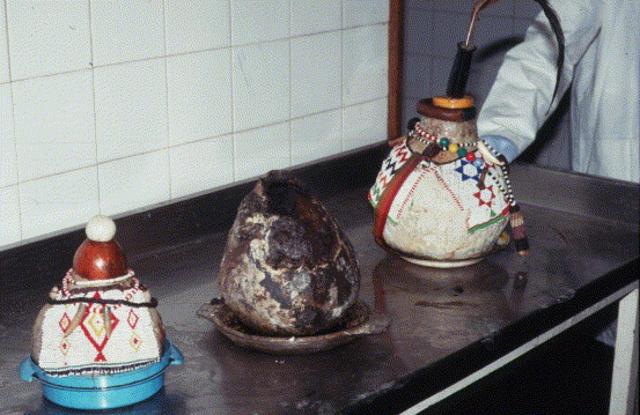