Although not as famous has her (or his) more famous relative Nessie aka The Lock Ness Monster) ''Morag'' is another Scottish legend. Living in Loch Morar, Scotland, Morag had reported sightings dating back to 1887. Officially investigated in 1970, there were roughly 34 encounters with Morag by humans in 1981. Morag is described as a long, brown serpentine creature (30 feet long). Seen with 3 hump-like protrusions on it's back, it has a long neck with a lizard life head. The most told story of The Morag sighting is from 1969. Two fisherman reported The Morag surfacing and attacking their boat. One fisherman struck the back of The Morag while his friend  fired a rifle shot into it. The Morag stopped it's attack and sunk back into The Loch. Since the flap of Morag sightings in 1981, there has been no further reports to date. 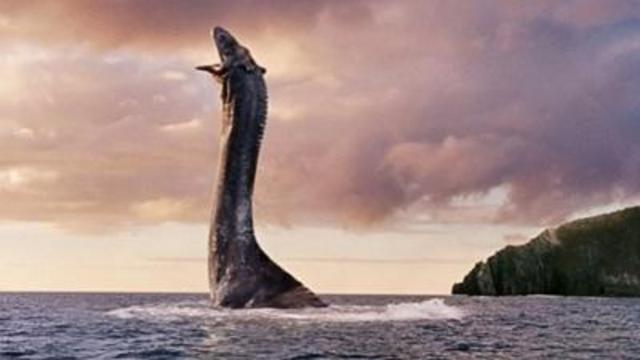