Rodents are a very common ‘’associate’’ of Humankind. The species have been ‘’around’’ as long a People have. They became more of a common feature of Urban Life, when masses of Humans began to co-habitat together in large Communities. Rodents commonly thrived on the waste of Humankind, easily surviving un the many sewers and related structures which developed underneath large Cities. But while most of us ‘’see’’ Rodents as 4 to 8-inches in length (eg ‘’Sewer Rats’’), some have put forth the idea of much larger (and aggressive) Rats in existence. As evidenced by many Soldiers who fought in the Trenches of World War I, such ''Monster Rats'' were readily reported by all Combatants. Claims of Rats being ‘’several feet long’’, made so by the seemingly inexhaustible supply of unburied corpses – became so common place, They were seen as ‘’everyday’’ life. Many City Workers in most Countries have, since the 19th Century, claimed to have encountered ‘’Monster Rats’’ while working in the underground below Cities. So too, did Their reports of Rodents as ‘’large’’ as 4-feet begin to surface. Some have even produced skeletal remains. The frightening prospects of such Beasts living below the surface, and quite capable of consuming a Family Pet or even Baby – is an actual concern to some. Could They exist in such large sizes? Science states that it is quite probable. The massive amounts of waste, especially adulterated food stuffs, medical and likewise may – over the many years ‘’crafted’’ a genetically modified  species of Rodent. These large mammals would thus produce large litters. The basic idea One must advance is, what happens when Their food sources run out? Will ‘’Monster Rats’’ turn to predators and start to Hunt Us? Ponder The Thought……… 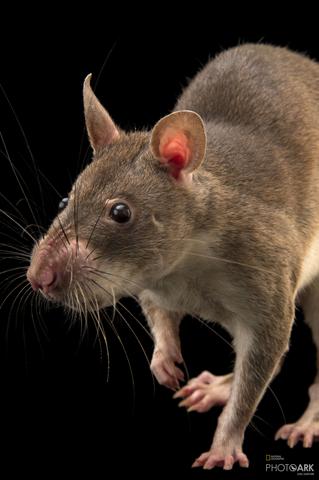