The phrase ''Here There Be Dragons'' was a common Nautical Term used on Navigational Maps as late as the 15th Century AD (with related references as early as the 12th Century AD). It was to denote possible dangerous areas or unexplored regions. The ''unknown factor'' was a major component in early seafaring explorations. ''Dragons'' were mythical creatures thought to exist since antiquity. Maps, which were hand drawn and illustrated by Navigators – would feature the ''fearsome Beasts'' in such unknown locations as well. Some Historians cite that a related term found on Ancient Roman Navigational Maps ''Here There Be Lions...'' is a similar vein and may be from where The Medieval ''Dragon'' phrase may have evolved from. 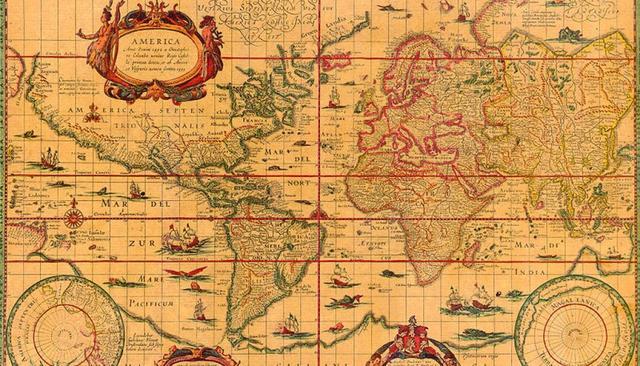