According to some - ''Gazeka'', so named by local indigenous Tribesmen of Papua, New Guinea), was (or is), a ''Giant, Taper-like Beast''. So ''large'' in fact – that one might classify the numerous early 20th Century sightings as possibly ''prehistoric''. It was during a 1900 Expedition of Mt. Abner, that the massive ''Monster'' was sighted. Perhaps as large as 75-feet in length and several hundred tons of weight, the tusked Creature was quite aggressive when approached. Reports of British Explorers stated several Guides were killed and the Beast ''chased off'' the Expedition to the utmost heights of Mt. Abner. The early snows almost killed the Explorers – who managed (somehow) to survive. Later Expeditions attempting to ''capture'' was Tribesmen called ''Gazeka'', failed to even locate any proof. The Creature was ''seen'' by various Servicemen during World War II – as well. However, since the 1950s, scant reports of the possible prehistoric ''survivor'' have come to light. 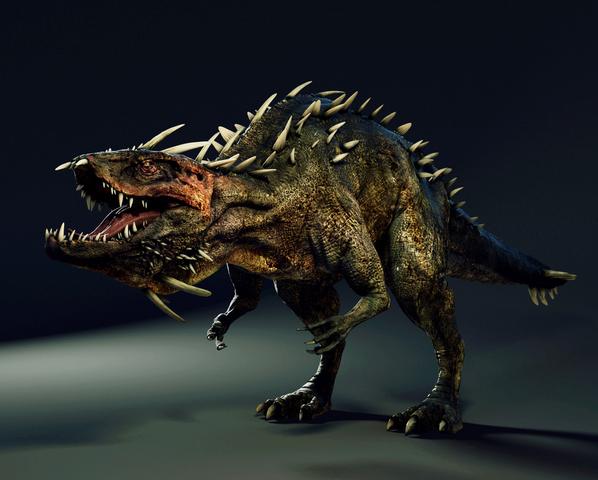