The term (in all deference to the Rock Band), originated in World War II. Meaning simply Nothing , Foo Fighters were a common occurrence for American and Allied Air Fighters during the War. The phenomenon happened with such frequency, that The US Government became quite alarmed. The most commonly held opinion is that Foo Fighters may have been a revolutionary new type of Nazi technology. Others are not so sure. Many captured Nazi Scientists after the War, stated that Germany was just as worried about Foo Fighters as The Allies were (apparently, Germany thought it was an Allied Secret Weapon). MANY photographs are still able to be seen showing aircraft flying with these strange glowing balls of light . Foo Fighters came in a variety of colors as well. White, Blue Red, Green and Purple were common. They varied in size too. From small (5 to 10 feet in diameter) to an amazing large size over France that was reputed to be 100 feet in diameter!. Foo Fighter NEVER interfered with flight (or fight) operations. They would simply pace aircraft. Some scientific explanations bear out regarding what they could have been . But to this day, no conclusive evidence has been brought forward. 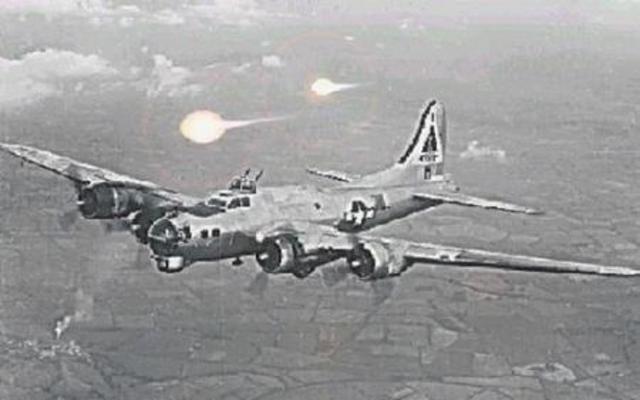