The gruesome nickname of ''Charlie Chop-Off'' was applied to a Serial Killer who prowled Manhattan, New York (US), between 1972 and 1973. The Killer targeted young Male Children, between 8 and 12 years old. His ‘’method’’? He would kidnap His victims off the street and remove Their genitalia from them!. ‘’Charlie’’ failed on two of His Victims to remove Their ‘’parts’’,  but managed to severely incise (cut) Them. Just ‘’what’’ Charlie ‘’wanted’’ with the body parts is highly speculated at. Some think it was for some Occultist purpose, others – not so sure. But the Case went cold very early on. A possible Suspect was arrested, and judged to be mentally unfit to stand Trial. This person still is confined to an Institution. As while the Crimes did stop, some cite that ‘’Charlie’’ simply’’ moved ‘’somewhere else’’ – as similar crimes were reported in other American States (here and there, but without frequency). 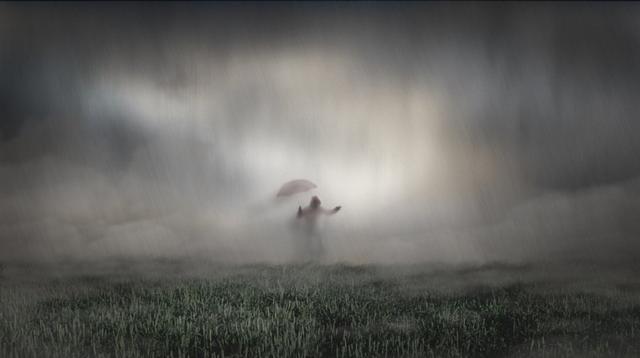