An extremely popular Urban myth in England and America -  is Bloody Mary. Her legend is as varied as her origins. Originally though to be linked to Queen Mary I (nicknamed Bloody Mary for her harsh treatments of Protestants), sometimes is associated with her known miscarriages (at least 5), and her sometime visualization as a pregnant woman. Activation of the curse is accomplished by placing oneself in front of a mirror (in the dark with a single candle). The chanting of her name Bloody Mary (at least 3 times)  will summon her into the mirror . The wrathful  murdered teenager version (in America) causes scratches to be initiated onto the face and arms of those brave enough to call her name. In The 19th Century, calling Mary (if you are a woman), would reveal the image of the man you were to marry. Psychologically speaking, the experiment of staring into the mirror will cause one to self-hypnotize themselves (especially when done under the influence of alcohol or other substances). Bloody Mary had become the fodder for all sorts of horror/thriller movies, attaching a more evil and supernatural connotation to her legend.Oh go on....just TRY it! 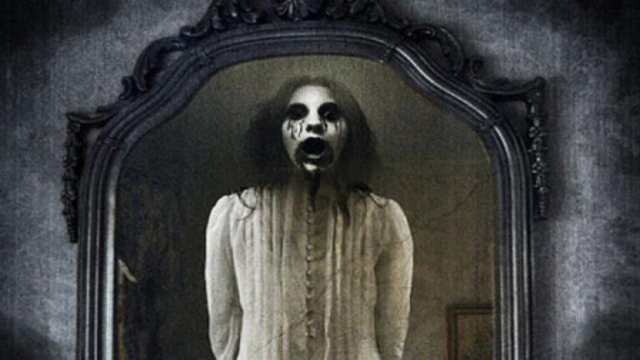