An unusual Ancient Greek Legend, ''Abaris The Hyperborean'' was a Tale originating in the 3rd Century BC, throughout most of Greece. Abaris was a ''Healer'' of ''Great Reknown'' who came from The Land of Hyperborea, which was a ''mythical Land far to The North''. Some contemporary Scholars reasoned that He may have even ''come from'' that Legendary Continent of Atlantis. Abaris was so skilled in ''mystical Arts'', that it was said that he could ''heal with a touch of His hand or a mere thought''. Also identified as a Priest of The God Apollo, abaris was credited with curing several plagues which swept thru various City States. 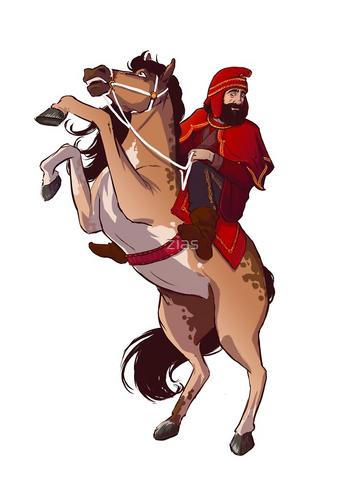