Ah, the Royal residence of Windsor Castle! This mission takes you to the oldest and largest occupied Castle in the world, in a siege of Windsor itself. You have only a relatively small number of troops and barely any siege equipment at your disposal. To start with, examine the castle walls. With the small number of troops available to you, this is going to have to be a mission which you rush and just charge straight to the Lord. You simply don't have the large amount of troops from the previous mission that you can spare.

Start by sending in your siege towers to the middle section of wall where the Armed Peasants are stationed. Alongisde your Siege Towers, send in your Swordsmen, Spearmen, Archers, Macemen and Crossbowmen. This is an important step, because although your troops will take fire (you can also bring your Mantlets along to shield them from it), it will save your siege equipment from destruction- with no use of Cats in this mission, this is the only thing you can do to protect it yourself. You may also wish to send in some Laddermen to the same section of wall. While all this is happening, and once your siege towers start approaching the range of enemy Archers, send in your Battering Ram to destroy the middle Gatehouse. This will allow a speedy entrance for your Knights. 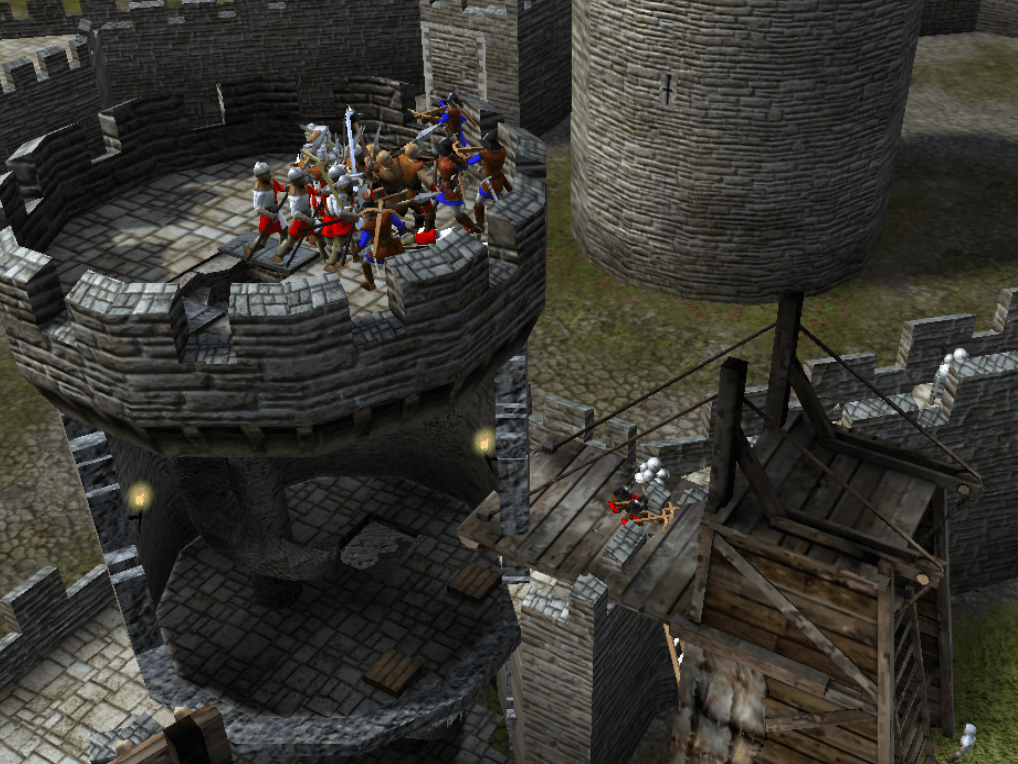 Once your Siege Towers reach the walls, immediately send your troops up into the Tower on the left of the wall and take out the Crossbowmen, Archers and siege equipment in the Tower. The Armed Peasants will already have probably been killed by this point by your Archers when they were on the ground. Once both of these things have been done, send your troops to the bottom of the Tower, but keep them inside of it. This will keep them immune from any further ranged units until they next leave the tower again. Next, wait for your Battering Ram to destroy the Gatehouse. Chances are by this point that it already has. In which case, check for the War Hounds as these are activated as soon as the Gatehouse is destroyed. 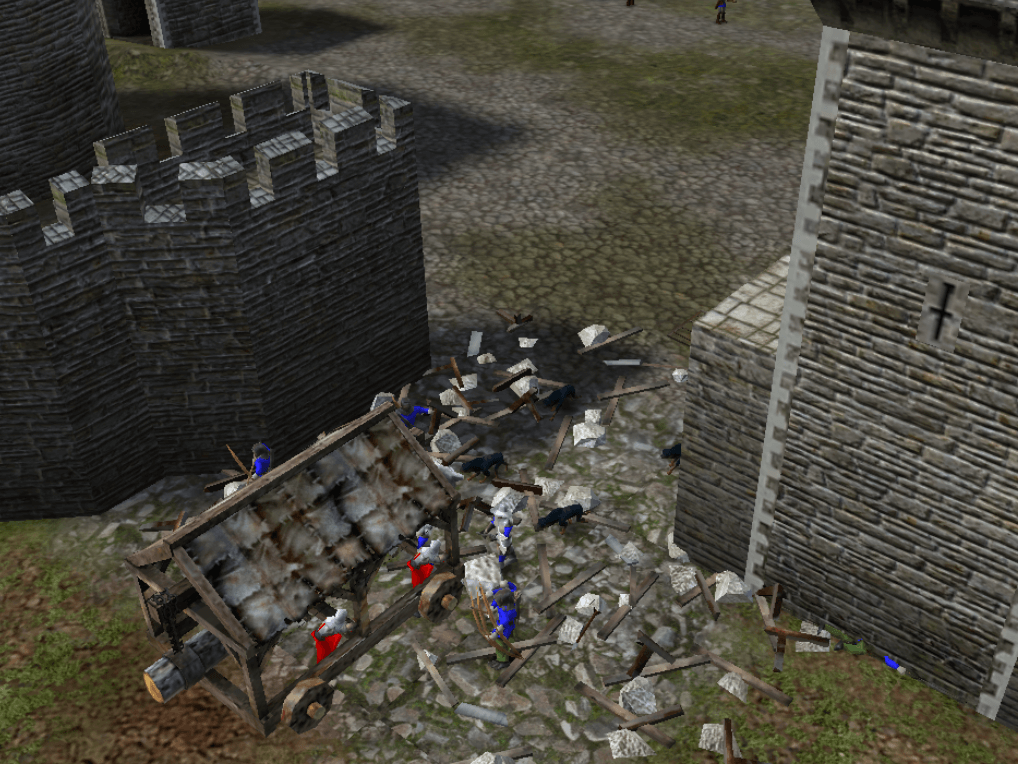 Make sure all of the activated War Hounds are dead (they attack enemy units as well) before sending in your Knights. Enemy units will eventually kill them after sustaining damage themselves. Once you send in your Knights, attack any ranged units standing where the destroyed Gatehouse was stationed. Then, charging with all of your units, including those inside the tower, place them all on aggressive stance and attack the lord. Be careful of some of the pitch ditches on the way to reach him, as if you aren't careful this will do some serious damage to your troops.

Rush to the top of the Castle, and you will quickly overpower the Lord. A brutal melee will occur before you reach him as the enemy units from the top of the tower will come down and attack you. They are strong but do not match anywhere near the strength of your fresh Knights, in addition to all of your other units. Victory!

You can download a saved game of this mission from or downloads section here.