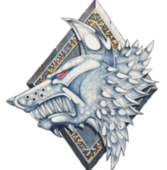 By Daerandin, August 12 in The Open Castle Inn