Dating to the 15th Century AD – The 'Feast of Fools'' was a quasi-Religious Ritual celebrated by The Roman Catholic Church. Although never officially sanctioned by The Church Hierarchy, it was celebrated in many Countries. The Feast (Celebration) involved lower Ranking Clergy ''changing places'' with Higher Ranking Clergy, allowing each side to experience what authority (or lack of) was like. In some smaller Parish, Clergy would change with Laity (non-ordained) Persons. In additional to Masses and Prayers, some revels were also staged (Play, Music etc). However, The Church Officials in Rome found this to be irreligious and blasphemous. All ''Feast of Fool'' Celebrations were thus forbidden in 1445. 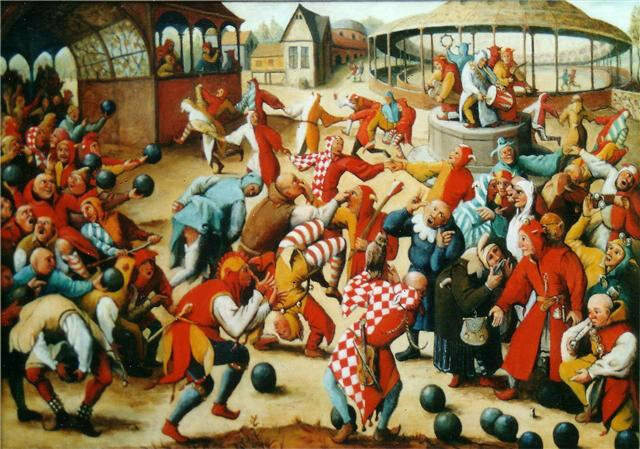