Customising your crest in Stronghold 2

In Stronghold 2 crests are displayed on every banner, flag, shield, gatehouse and even knights' horses that belong to a player. This tutorial will show you how to change your crest in Stronghold 2, and explore what requirements are needed if you are creating your own crest. To begin, the folder where crests are stored is Stronghold 2/crests. After going to this folder, find the file named crest1.png which is the crest that belongs to the player. Some useful points to note:

The crests officially correspond to Lords as follows, although in Kingmaker and Multiplayer crests are designated by the order of opponent, not by who the opponent is.

First of all, choose which create you would like, or - you could make it yourself. There are several programs available you can use to create crests. I use Paint.NET, but other options include the built-in Microsoft Paint, along with the commercial option of Adobe Photoshop. For this tutorial I will be using this crest from our custom crests gallery.

To change your crest, copy it into the crests folder and rename it to crest1a.

Now open up Stronghold 2, and take a look at the result! 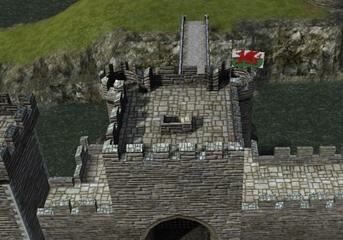 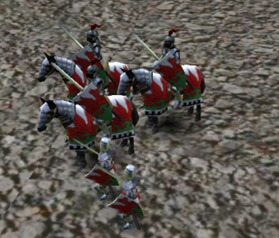 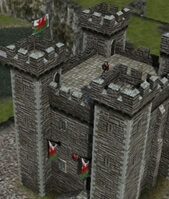 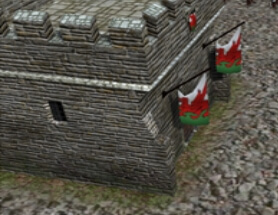