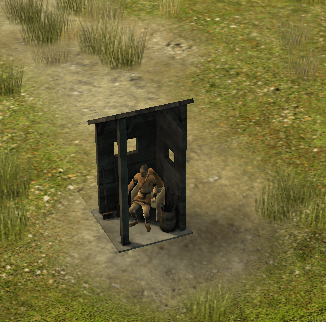 The street cleaner will make sure that your roads remain clean, however will only work in a certain range. To maximise the output, it is better to place them regularly around your city. 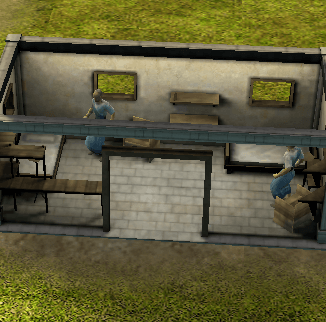 The Doctor will take care of some of your richer citizens who want basic health care. 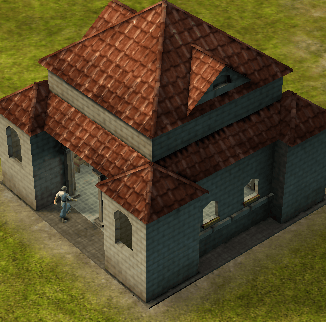 The hospital will give your citizens access to advanced health care. 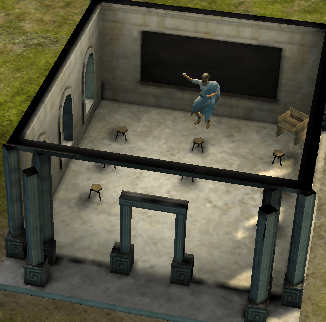 Teachers will teach any children who come to the Grammaticus which will fulfill the basic need of education. 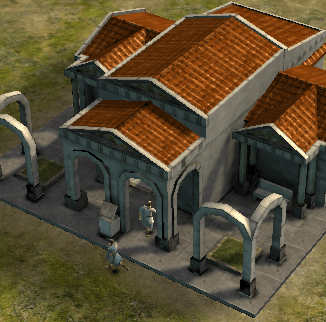 Your richer citizens will require the need to visit a library for further education, this will satisfy their needs. 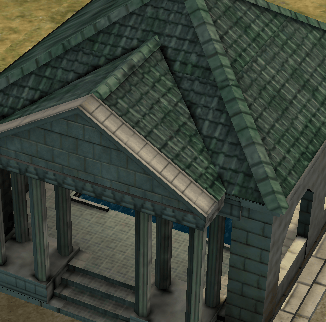 This will allow you to upgrade your houses to Insulas as it is one of the final needs of a Large Hovel. 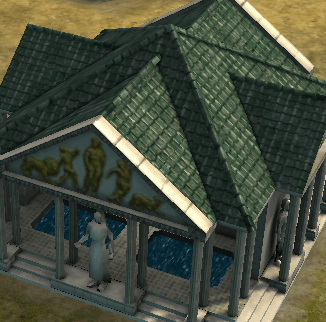 This is a place to relax for a lot of your wealthier citizens. 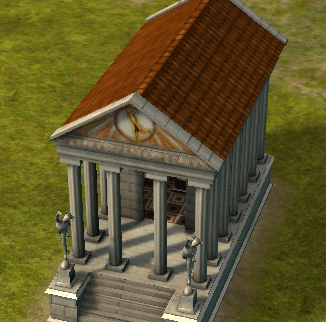 This will allow people to fulfill their need for religion and also get married. A large variety of temples will increase your city's religious civilization rating. 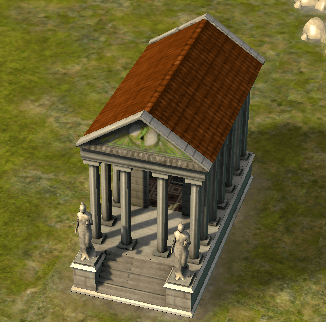 Another temple, this time with a different name but the effects are exactly the same as the others. You should have a variety of temples to increase your city's religious civilization rating. 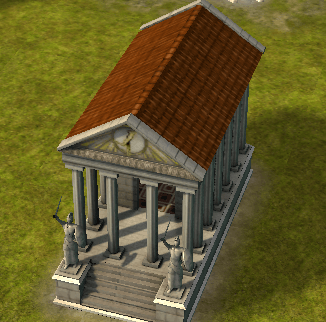 A temple this time with a different name but the effects are exactly the same as the others. To increase your city's religious civilization rating you should have a variety of temples to different gods. 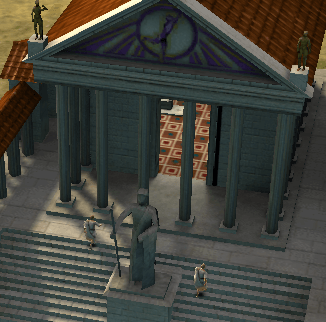 The larger temples have no known bigger effect than the smaller temples, but to increase your city's religious civilization rating you should have a large variety of different temples. 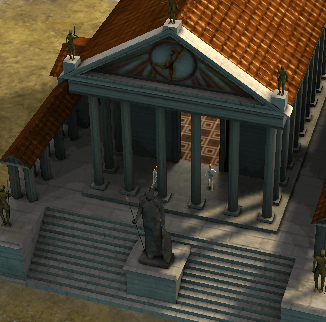 The temple of mars is yet another temple, but does not posess any differences to the other temples. To increase your city's religious civilization rating you should have a large variety of different temples. 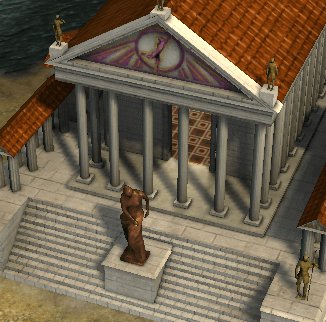 Yet another temple to choose from when constructing your city, purely for the sake of variety, but also to give you a better chance in increasing your city's religious civilization rating by building a larger variety of temples. 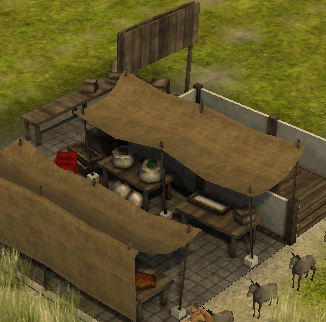 This will allow you to trade goods with other cities on the world map. You must first have a trade route setup with that particular city. To view which cities will accept which goods, left click on it via the world map. This will only work for land routes, for information on sea routes, see below. 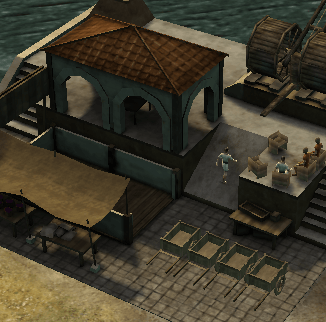 This will allow you to trade goods by sea, but you must first have a large boatyard built as well as wood in a warehouse. 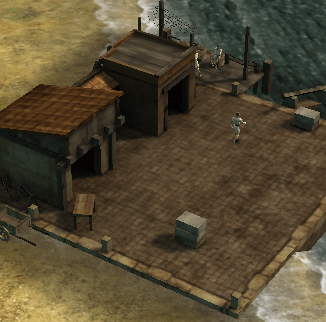 The large boatyard will provide ships for the trade dock providing a supply of wood is available in the warehouse. 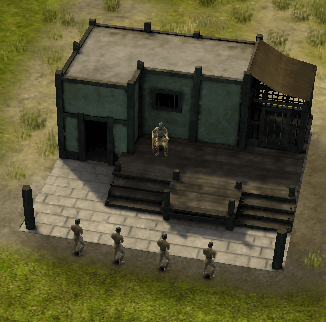 The slave market will sell slaves to your richer citizens. This is exceptionally good news, because it firstly means you only need to get this once, and it does not need repleneshing, but also because it is an extra pair of hands to gather the other needs for that household! You can have a total of two slaves per house, depending on how developed it is. 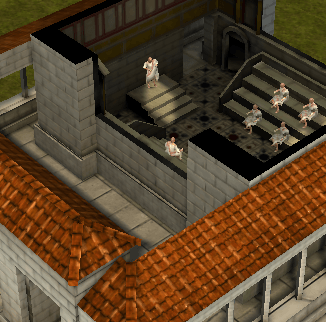 This is a place for your very richest citizens to go away debating.